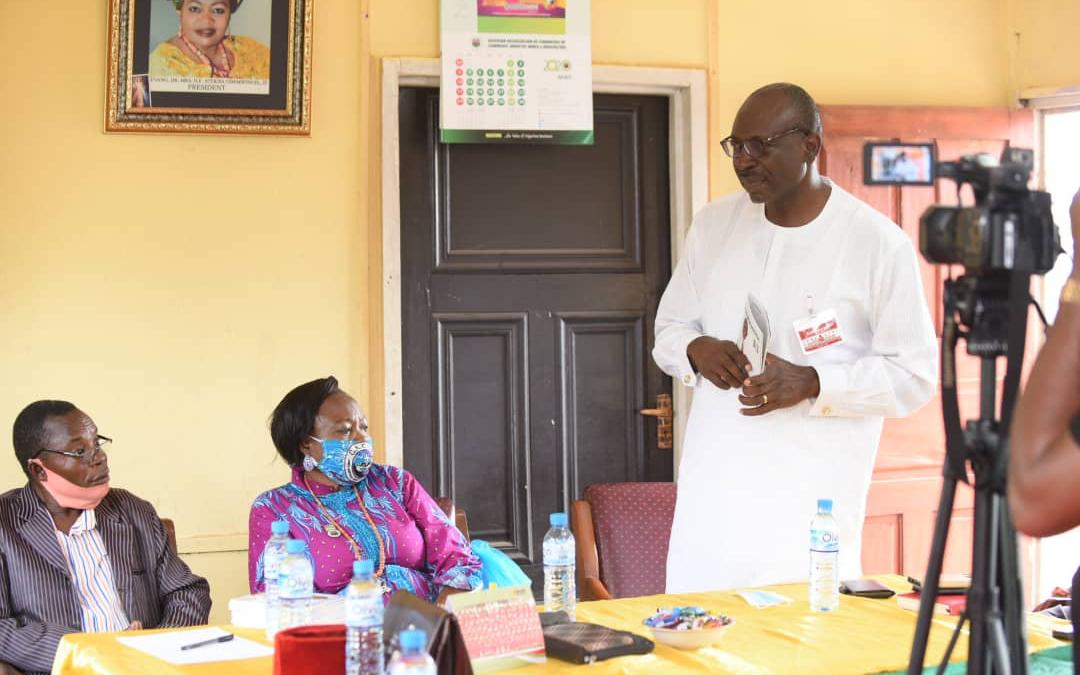 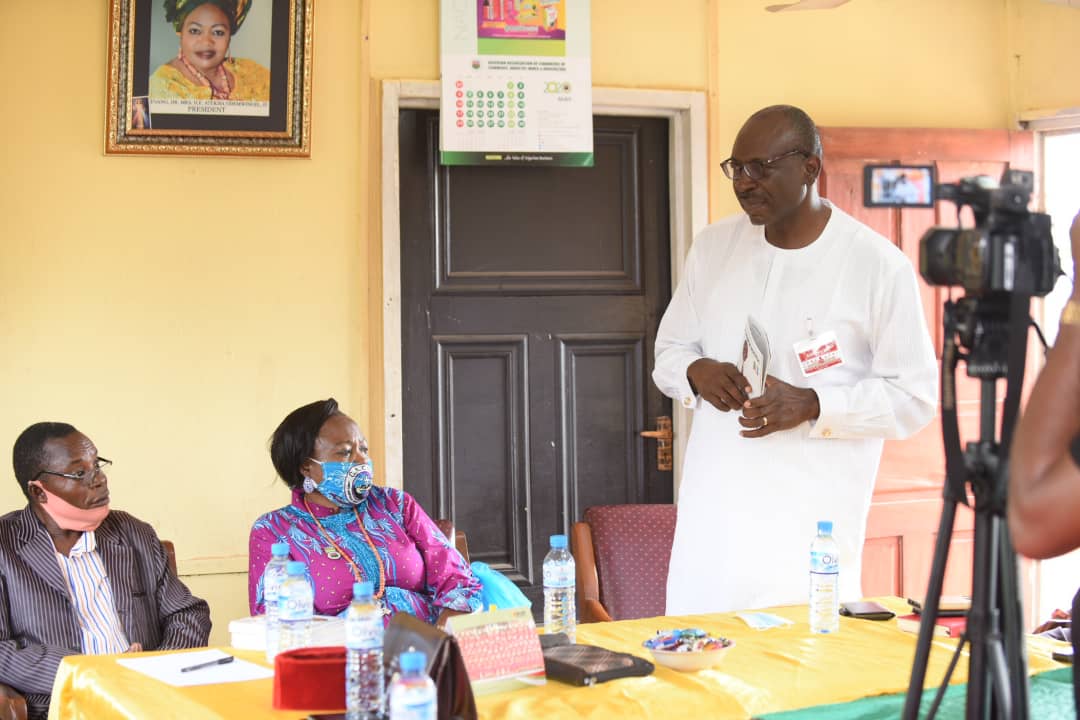 The Benin Chamber of Commerce, Industry, Mines and Agriculture has endorsed the candidature of Pastor Osagie Ize-Iyamu of the All Progressives Congress, APC, in the Sept. 19 Governorship election in Edo State.

The President of the Chamber, Mrs. Helen E. Atekha-Odemwingie, who led a team of Executive members that received the candidate at a forum in Benin City said they have scrutinized his publicly available manifesto and are confident that his outlined policies and programs will solve the challenges confronting industrial and economic growth in the State.

She stressed the importance of reviving the industrial sector of the state to provide jobs and promote economic growth, and urged all residents to elect Pastor Ize-Iyamu because his proposed plans to boost commerce, agriculture, and industrialization are sound and practical.

On his part, Ize-Iyamu who thanked the Chamber for its endorsement, expressed his disappointment with the present Obaseki-led government for its neglect of the industrial sector and its poor management of important factors meant to encourage investments and drive economic growth.

He assured the members of his commitment to rebuild the infrastructure of the state and strengthen security to attract investments, support women operating local and small scale businesses to boost the economy and eradicate poverty.

The APC candidate called for continuous support and partnership and presented copies of his SIMPLE agenda manifesto, stating that the document represents a binding agreement between him and the people if elected as the next Governor of the State.