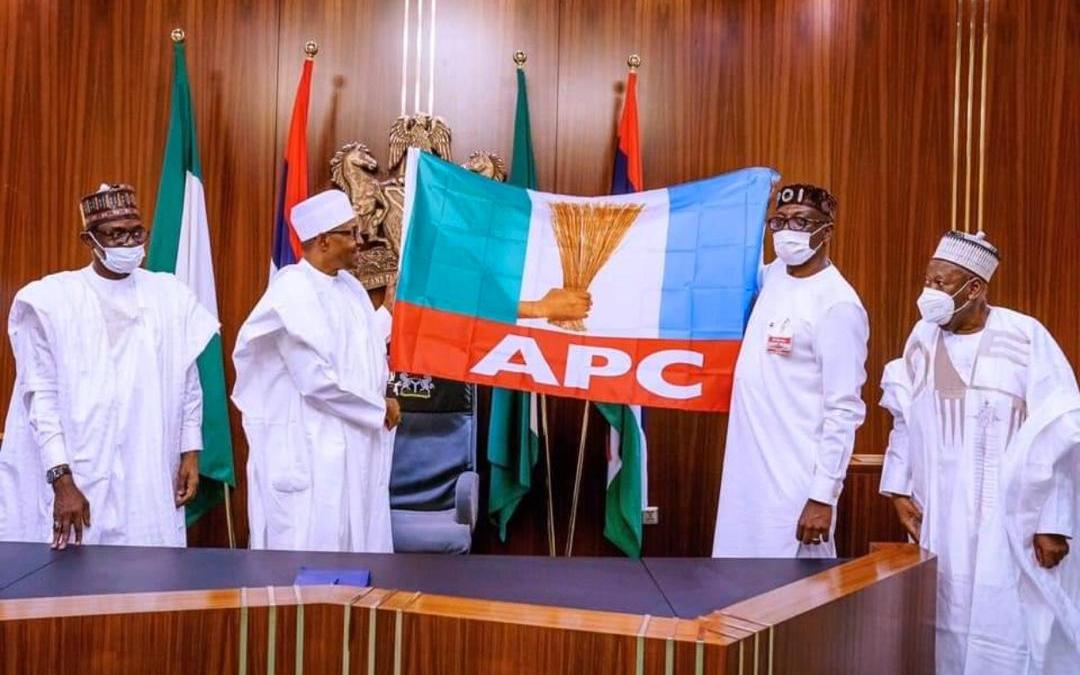 President Muhammadu Buhari has formally presented the flag of the All Progressives Congress to its candidate in the Edo Governorship election, Pastor Osagie Ize-Iyamu, on Friday following a meeting at the Aso Villa. 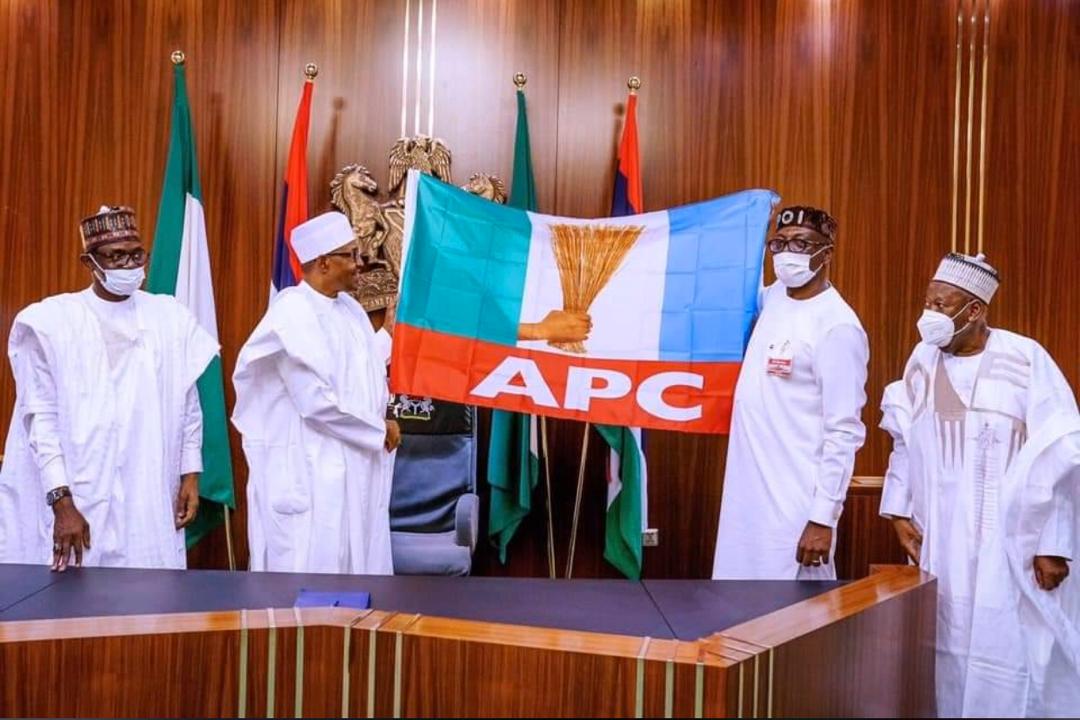 Accompanied by other party leaders including the Chairman of the APC Caretaker Committee and Governor of Yobe State, Mai Mala Buni, the Chairman of the APC National Campaign Council and Governor of Kano State, Umar Ganduje, and the Governor of Kebbi State, Atiku Bagudu, Ize-Iyamu’s visit to the Villa is ahead of the rally for his campaign flag-off slated for Saturday, 8th of August, at the Sports Complex of the University of Benin. 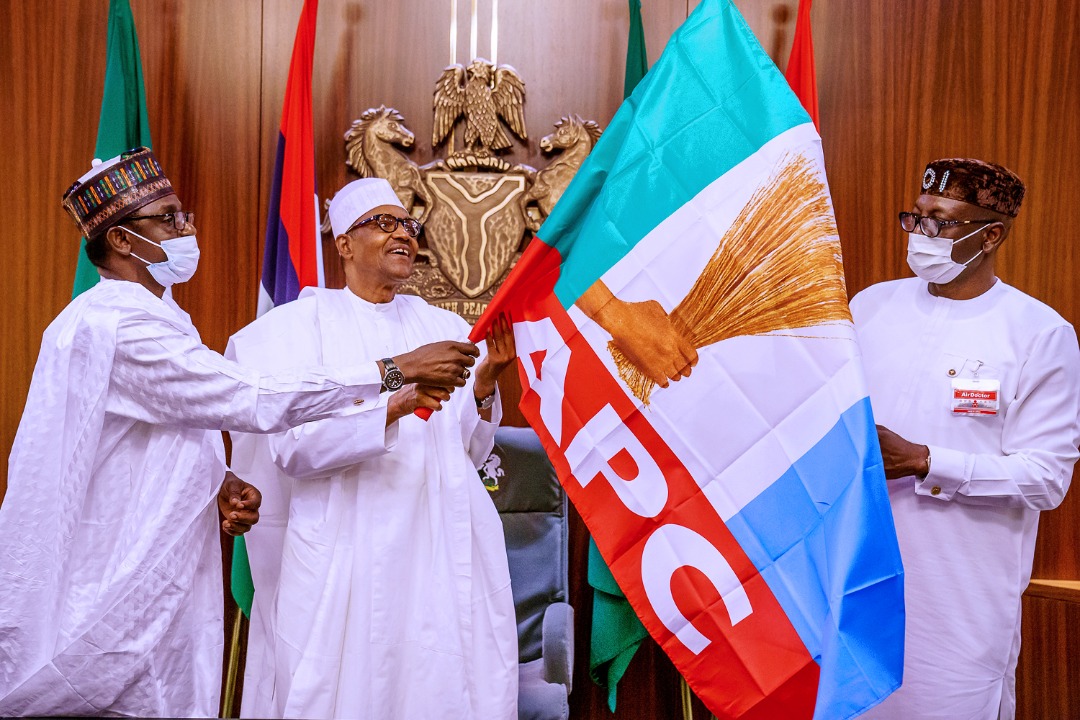 He was formally endorsed by the President as the leader of the APC and presented the party’s flag.

President Buhari charged the leaders of the party across all levels to work in unison to ensure the victory of Ize-Iyamu at the polls.