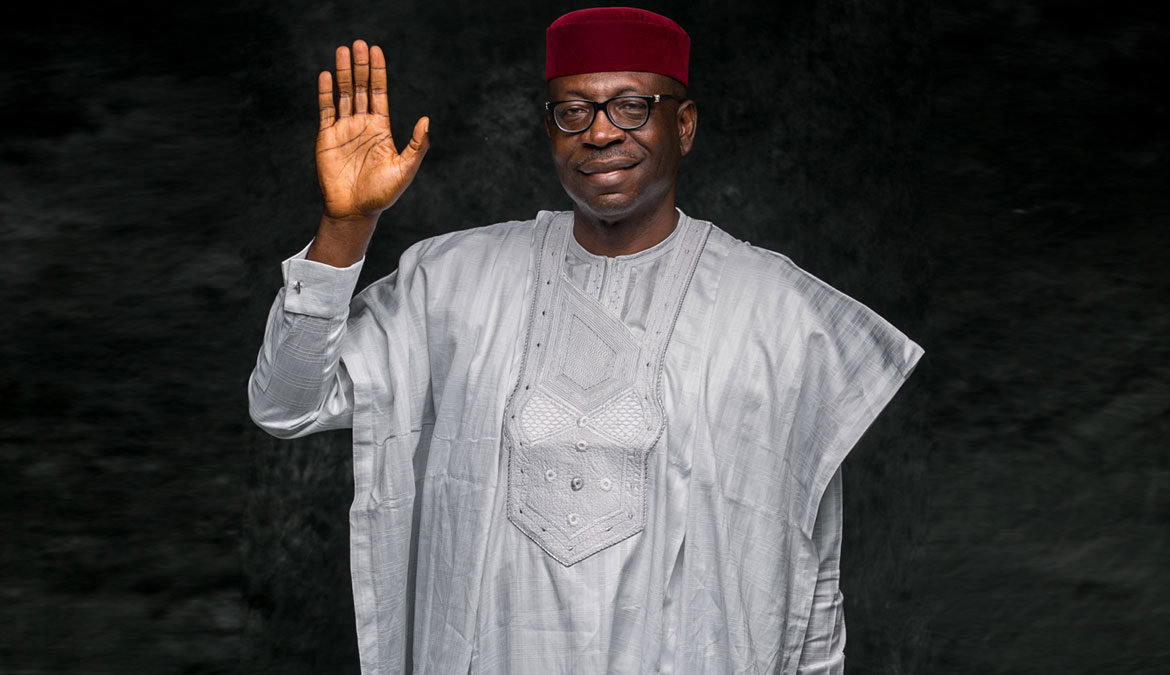 The people of Uromi have assured Pastor Osagie Ize-Iyamu, the candidate of the All Progressives Congress in the Edo Governorship election, of their support and votes in the election slated for the 19th of September.

They gave this assurance on Monday following a succession of meetings with Pastor Ize-Iyamu at the Assemblies of God Church, Uromi, and the APC Secretariat, Esan North East LGA, where he explained his manifesto, the SIMPLE agenda, and policy plans to engender growth and development in Edo State.

Explaining the importance of politics to governance and why it is wrong to abandon it as the clichéd ‘dirty game’, Pastor Osagie Ize-Iyamu said he is running for Governor to reposition Edo State through a transparent, accessible, and an all-inclusive government that will prioritize the growth of all, including the Esan people.

He criticized Governor Godwin Obaseki over what he described as a grand display of hypocrisy and insincere lip-service to the Esan people whom he had abandoned for years now that he needs their votes.

Rev. Felix Ilelbodiaye, the District Pastor of the Assemblies of God Church, Uromi Branch, commended Pastor Osagie Ize-Iyamu and assured him of the people’s support at the polls.

A special prayer was held for Ize-Iyamu for his victory at the polls before he proceeded to the APC secretariat in Uromi where thousands of party members were at hand to receive him.

The endorsement of the Uromi people, given their population in Esan, is expected to further tilt the scale in favor of Ize-Iyamu who experts in the state already consider the favorite to win the governorship election.