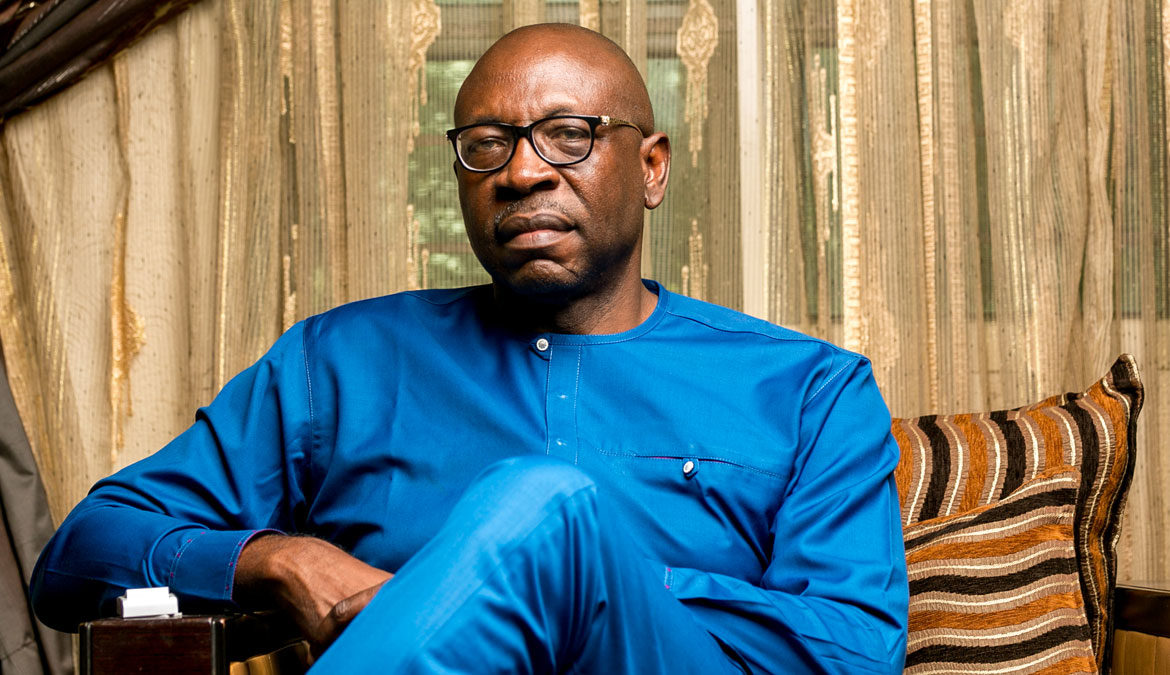 A pressure group of Delta youths, the Delta Political Revolutionary Force, has endorsed the candidate of the All Progressives Congress for the Edo Sept. 19 Governorship election, Pastor Osagie Ize-Iyamu, and expressed its readiness to mobilize indigenes of Delta State in Edo State to vote for him at the polls.

In a communique signed by its National Coordinator, Comrade Austine Ejabulor, after a meeting last week, the group lamented the state of infrastructure in Edo State and criticized Governor Godwin Obaseki’s “deceitful government of blackmail, marginalization, and shortsightedness.”

It announced his adoption of the APC’s Pastor Osagie Ize-Iyamu which it said was informed by a state-wide consultation and affirmation of the candidate’s generosity and genuine commitment to the growth and development of Edo State.

The communique read: “We the members of the Delta Political Revolutionary Force have had the delightful opportunity of consulting with the leaders and opinion molders at various levels of leadership in Edo State and across the 18 LGAs of the State,”

“The consultations and tour of the state have afforded us the opportunity to see the realities on the ground in the state and we have realized that Pastor Ize-Iyamu is the best candidate for the office of Governor.”

“We found him to be a planner, strategist, and a development-oriented leader who possesses all the attributes that Delta residents in Edo State want.”

“Pastor Osagie Ize-Iyamu cares about the downtrodden, he is generous at heart and understands the centrality of God in the affairs of men and society. He is concerned with laying long term foundation that will ensure the survival and sustainability of the state.”