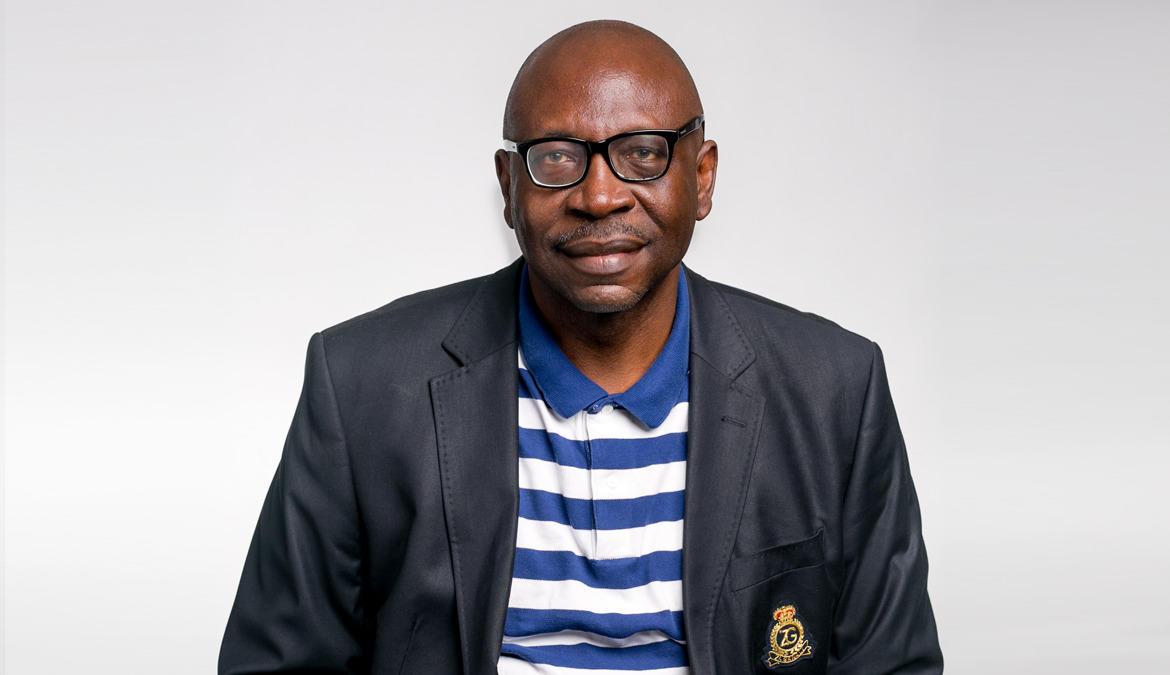 The leading aspirant of the All Progressives Congress in Edo state, Pastor Osagie Ize Iyamu has today announced the appointments of 13 directors into his campaign organization.

A statement from the campaign organization announcing the appointments read: “To drive the SIMPLE agenda of Pastor Osagie Ize Iyamu’s campaign and consolidate on the gains recorded, we have assembled a cast of seasoned political campaigners and highly-experienced professionals with diverse skillsets and knowledge fields.”