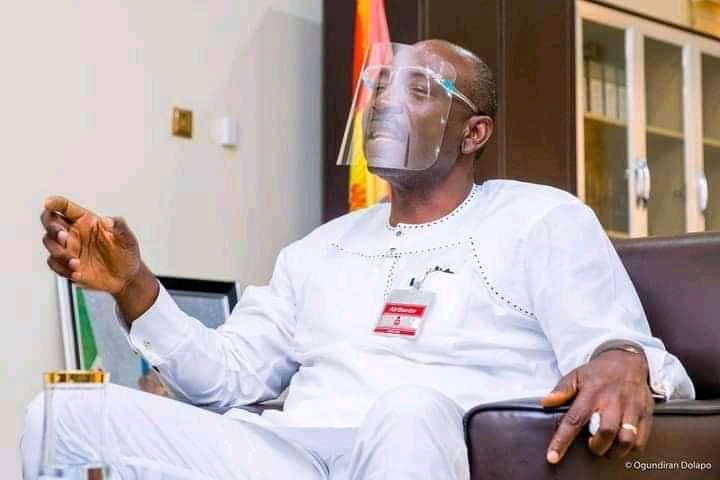 Pastor Osagie Ize-Iyamu, candidate of the All Progressives Congress (APC) in the Edo Governorship election, has said that Mr. Godwin Obaseki of Edo state has toyed with his chances of being re-elected by failing to keep to his electoral promises.

Ize-Iyamu stated this on Monday during his ward to ward campaign at Ogua, Esan West, Amahor and Igueben Local Government Councils of the state, where he explained his SIMPLE agenda to the people promising to develop their lands.

He said Obaseki, candidate of the People’s Democratic Party (PDP) in the Edo governorship election, missed his chances of re-election when he betrayed the trust of people of the state, adding that the governor’s inability to give an account of his stewardship to Edo people and the party compelled him to cross carpet to PDP where he would not be held accountable for his actions.

‘The governor did nothing for Edo people for almost four years and does not deserve a second term because he will also not work for the people. We will bring more roads and employ teachers in your schools. Our women need more than wrappers, they need money to support their businesses I will construct link roads to aid transportation of materials and by the grace of God, I will meet your infrastructural needs.”

In his remarks, Comrade Adams Oshiomhole, former Governor of Edo, said he withdrew his support from Obaseki because he failed to continue with the upgrade of infrastructures he met on ground.

He said Obaseki could not deliver the dividends of democracy to Edo people, a promise the Governor made during his electioneering campaign in 2016 while pretending to continue from where he stopped before changing and disappointing the people of the state when he got power.

He continued: “Obaseki did not put down what he wanted to do like what our candidate has done with his SIMPLE agenda manifesto. He is assumed to be a technocrat. Even if he is a technocrat, should that not make him come up with his manifesto. Today, you are complaining of lack good roads, no teachers, no water because he failed to continue with my work.”