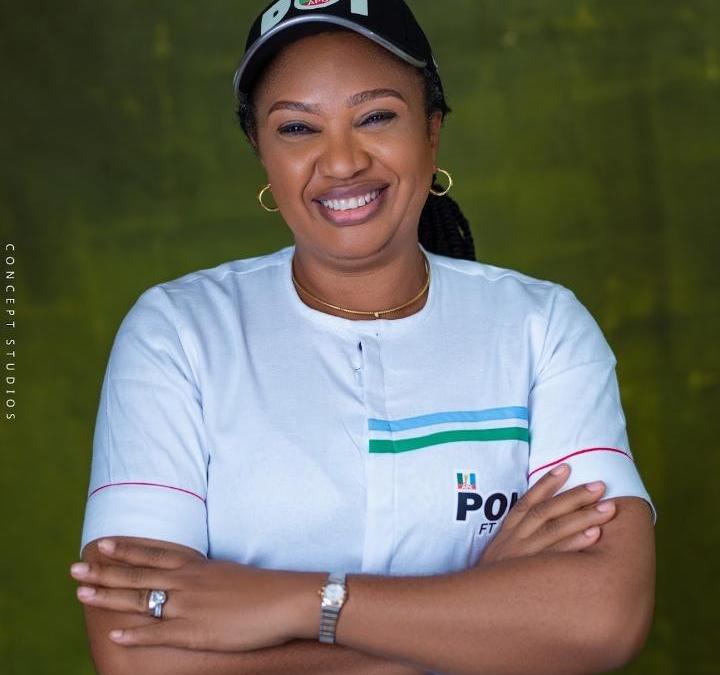 The wife of the APC Candidate in the Edo Governorship election, Prof. Idia Ize-Iyamu has maintained that her husband, Pastor Osage Ize-Iyamu, has sound plans to fix the healthcare woes of Edo state, including lack of primary health centers which she says has denied the poorest of the poor in most rural communities access to healthcare and contributed to maternal mortality in the state.

Prof. Idia, also a Consultant Orthodontist at the University of Benin Teaching Hospital with decades of professional experience in the health sector, was speaking in an interview with ARISE Television on Monday.

She says the incumbent administration led by Governor Godwin Obaseki has left the state’s health sector in complete disrepair and has failed in its promise to build primary health centers in all 192 wards of the State.

She accused the Governor of compounding the poor doctor-patient ratio and effectively overseeing an administration that failed to train health personnel for years with his closure of the state’s school of nursing and midwifery.

Prof. Idia who has been campaigning for her husband across markets in Edo State says her interactions with the market women have revealed the cruelty of the Governor’s harsh fine and tax policies which she claims have led to the imprisonment of women who are trying to earn an income against difficult odds.

She said: “Edo women are angry. They have lost their goods and space to incessant fire outbreaks in major markets in the state and the Governor has failed to fulfill his compensation promises. Instead, the women are being rounded up and thrown in Oko prison for trading on walkways despite the fact that the state government has done nothing to provide space for them”

“Markets in the state are decrepit, some without toilets. The health system is in shambles. The Governor promised health centers in all 192 wards of the state but after four years, he has been able to build only 20. Even the 20, they are under lock and key and inaccessible to the vulnerable, the poorest of the poor.”

In contrast, she says her husband, if supported to emerge as the Governor of the State, will implement all programs and policies in his SIMPLE agenda manifesto to fix the state’s healthcare by investing in the equipping of public hospitals, training of doctors, and the quality healthcare delivery to the vulnerable in rural communities.

Describing Pastor Osagie Ize-Iyamu as a man of God, loving husband and father who is in touch with the people, Prof. Idia says he will lead a listening government that will prioritize the empowerment of women and the education of children to protect the future of the State and place it on a path of sustainable development.

She also expressed confidence that Ize-Iyamu will record an 18/18 victory in all LGAs of the State because the people have bought his manifesto and are convinced of his plans to move the state forward.