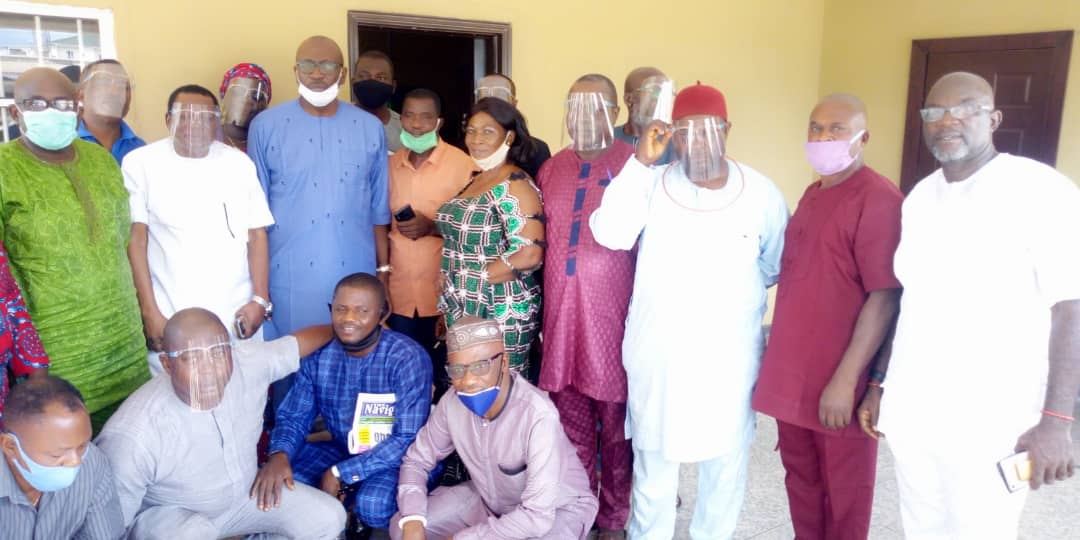 The candidate of the All Progressives Congress for the Edo Governorship election, Pastor Osagie Ize-Iyamu, has seen his lead in the race bolstered with the backing of supporters and representatives of one of the former aspirants, Engr. Chris Ogiemwonyi, who announced their endorsement and donation of campaign Secretariat to the APC candidate on Saturday.

Engr. Chris Ogiemwonyi, who was represented by Hon. Samson Isigbemhe JP, said the collapsing of his political structure across the 18 LGAs of the State and donation of Campaign Secretariat in Benin City is to ensure the victory of the APC and Pastor Osagie Ize-Iyamu on the 19th of September following his conviction on the genuineness and leadership ability of the candidate to transform Edo State and deliver on his SIMPLE agenda.

He urged Edo people to vote for Pastor Osagie Ize-Iyamu en masse because he means well for the state and is ready to address the gross imbalances witnessed in the present administration.

While receiving the secretariat donation and the new supporters, Pastor Osagie Ize-Iyamu thanked Engr. Chris Ogiemwonyi for his generosity, brotherly love, and encouragement.

He praised Engr. Ogiemwonyi’s determination and selfless service to the development of the state and party and urged all present to emulate him by working wholeheartedly for the continued growth of the party, APC, and victory at the polls.

Pastor Ize-Iyamu assured them of active positions in his campaign and restated his promise to run an all-inclusive government that will prioritize the empowerment of all.